What are machine games?.

Slot machines derive their names from slots, which refer to inlets where coins are inserted. They can also called slots for short. At first, the name meant an automated vending machine that was used in general with coins.
The world’s first slot machine was the ‘poker slot machine’ developed jointly by Sittman and Pitt in New York, USA in 1891. Later, Charles Fay, who is often called the father of slot machines, developed a machine named the ‘One-Armed Bandit’ in 1895. In 1898, the ‘Liberty Bell’, which serves as the base for contemporary slot machines, was developed, completing a technological foundation for slot machines.
The incident that changed the history of slot machines was the launch of the ‘Twenty-One Machine’ by ‘Nevada Electronics’ in 1964. This machine was the first of its king to operate through electronic devices. In 1975, ‘Fortune Coin Company’ developed ‘Video Slot.’ After the company was acquired by IGT in 1978, the machine rapidly became popular, mostly in Las Vegas. In 1982, IGT launched Megabucks, a video progressive slot machine that attracted many users with the lure of an astounding jackpot. 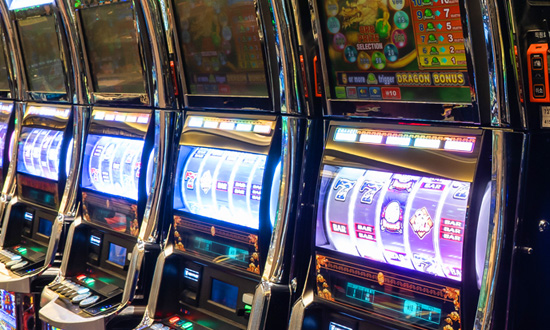 Reel Machines are the most basic type of slot machine. Insert a coin or bill, use the handle or button to spin the reel, and receive any award amount shown on the pay table as a result. 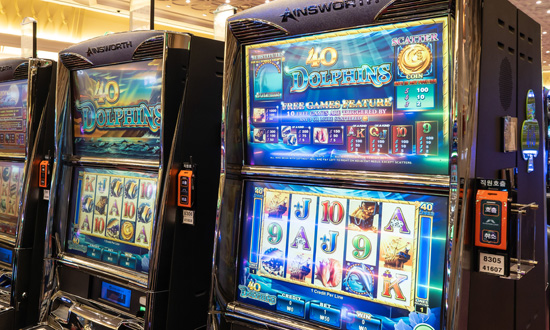 The game rules are the same as that of a Reel Machine except that this game is played on a video monitor.